Volunteer on the Awards Committee

PEA Executive Committees are established annually to serve the ongoing functions of the PEA Association Executive. If you are a member-at-large and interested in contributing to the committee below or would like more information about these opportunities, please email us. The committees are composed of PEA Executive members and up to three members-at-large. Most standing committees meet several times a year via teleconference. Applications for union leave may be issued for committee work that falls within regular work hours. Awards Committee One Member-At-Large Vacancy The Awards Committee assesses the applications for PEA scholarships, bursaries and the nominations for the PEA Service Award. The committee is created annually and consists of two executive members and up to three members-at-large, and the Executive Director or their designate. Members meet for one or two-hour meetings, approximately three times per year. Contact us if you are interested! Service Awards In 1986 the Association began awarding service pins to former and present members in recognition of special contributions to the Association. Prior to the Convention the Awards Committee recommends members for service awards. PEA Scholarships The Association awards up to ten scholarships of $1,000 each to PEA members, their relatives, or relatives of PEA staff. The 2020 scholarship program is under review. The new program and requirements will be announced shortly. PEA Bursaries The Association awards up to ten bursaries of $500 each to PEA members who are pursuing further education. The scholarship program is under review. The new policy and requirements will be announced shortly. 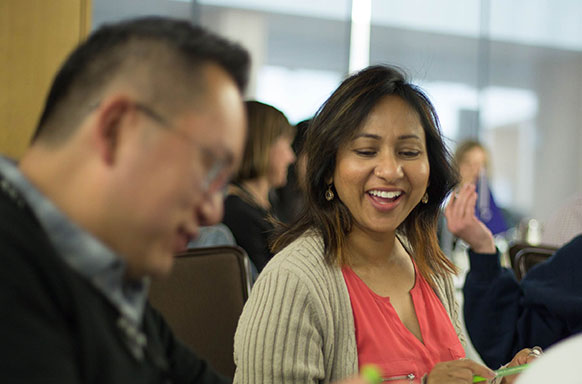